Issaquah Condos For Sale, The Eastside

Issaquah is located on The Eastside.  Condos for sale in Issaquah include foreclosures (bank-owned condos), short sales, and traditional resale and new construction condos. 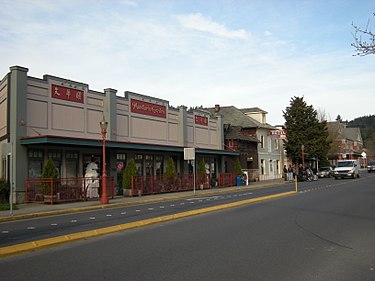 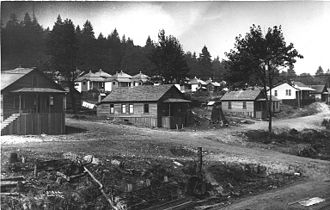 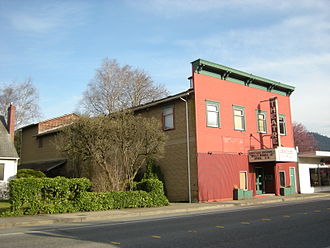 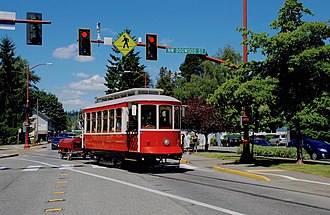 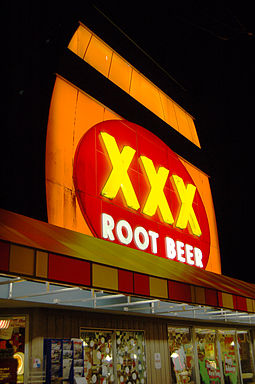