Cedar Park, located on Seattle's Northeast-most shoreline, is a hillside neighborhood with a wide range of homes. Waterfront properties in Cedar Park are many times homes built up on piers, extending partially out into Lake Washington. Other homes on the hillside have vast views of Lake Washington and the Cascade Mountains. Because of Cedar Park's swift elevation changes, the streets are quiet and deserted most of the day, save for local residents. Cedar Park is a lovely established tree lined neighborhood.

The "Cedar Park" name comes from the plats that subdivided the land along Lake Washington that had previously belonged to the Puget Mill Company. Although the area was subdivided in the 1920s, development proceeded slowly. Many lots overlooking Lake Washington were occupied by vacation cottages from the 1920s to World War II. After 1945, the area developed as a single-family residential community. Many single-family residences in Cedar Park date from the 1950s, 1960s, and 1970s. 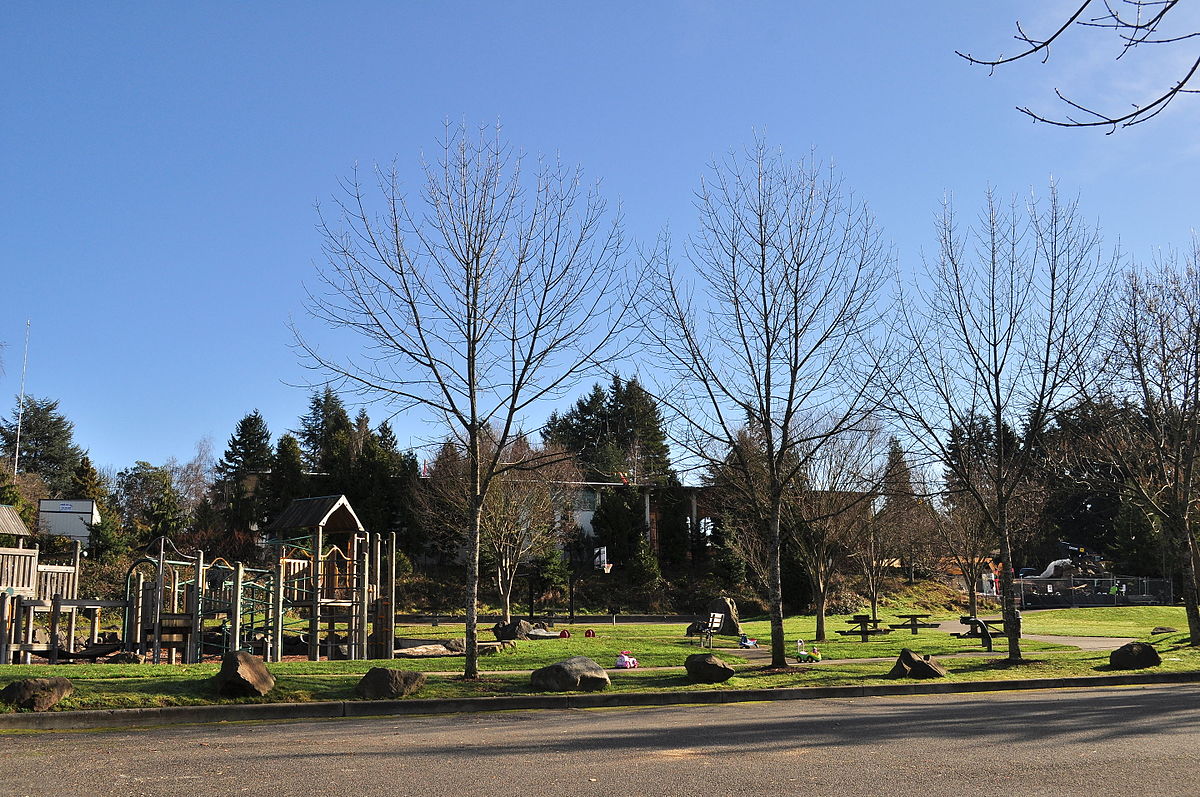 The eponymous park of the Cedar Park neighborhood, Seattle, Washington.

This neighborhood was annexed to the City of Seattle in 1954 when the Seattle City Limits were extended north to 145th Street. From 1956 to 1981, children in the neighborhood attended the Cedar Park Elementary School, at NE 135th Street and 37th Avenue NE. The school was later surplused and today is occupied by the Artwood Studios and a private gym. Currently elementary students go south to John Rogers Elementary School, middle school students attend Jane Addams Middle School and high school students go to Nathan Hale High School. 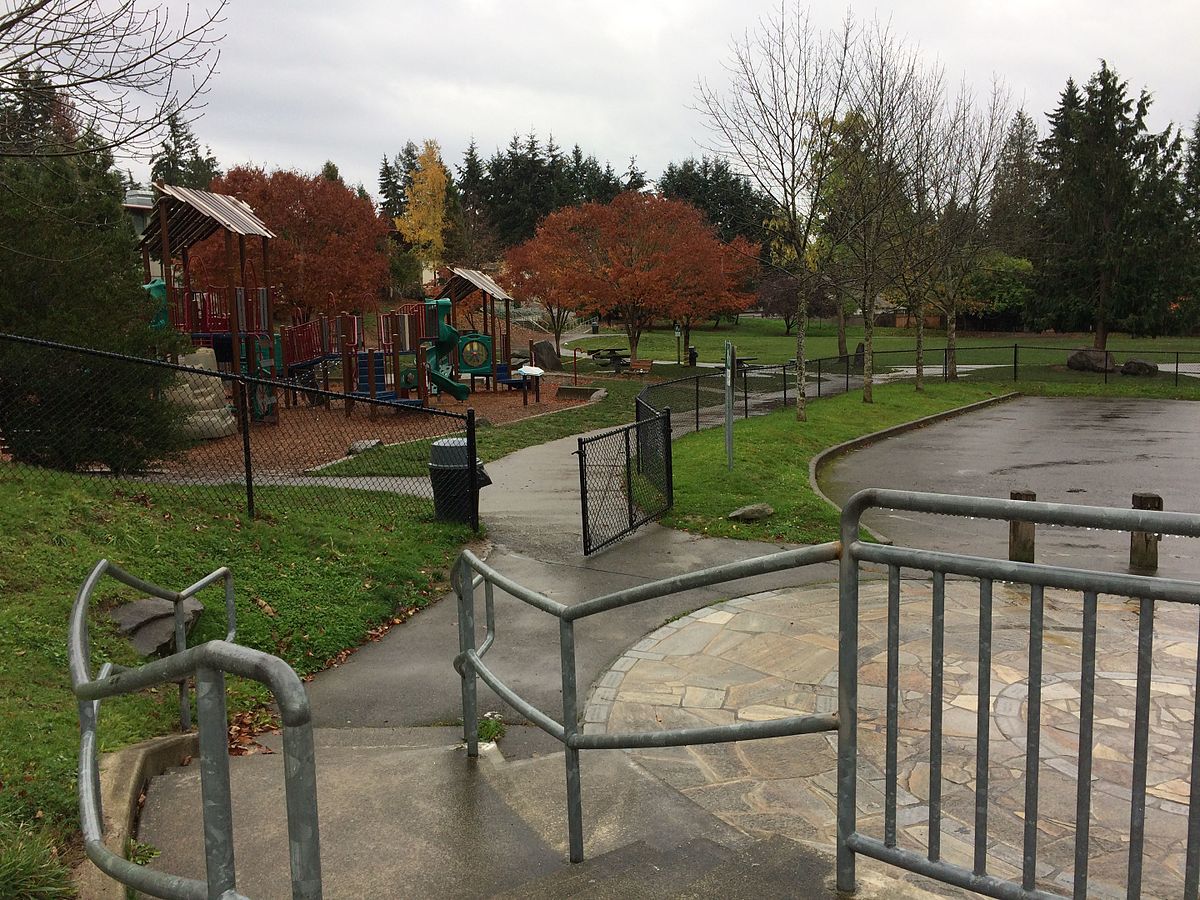