Waterfront condos are a unique lifestyle option in many parts of Greater Seattle.  Green Lake and many other neighborhoods have some waterfront locations that lend themselves to a waterfront lifestyle that still allows the ease of living that condos provide.  Some condos are simply located on the shoreline of a lake, while others may have access to shared, owned, and community beaches, docks, and moorage, or maybe just a stream or creek.

While there are not always waterfront condos available for sale in Green Lake, check back often as new listings will appear on our site daily.  If you can't find the waterfront condo you're looking for, just Contact Us and we'll do the searching for you.

The Green Lake neighborhood is a destination spot for people within Seattle who come to run, bike skate or walk in Green Lake park. The park also serves as a natural preserve for hundreds of species of trees, plants and birds. Homes are mostly single-family units with apartments and multi-family housing in the residential urban village area at the east side of the neighborhood. Restaurants and bars in this area are a hot spot for locals, as well as Tangletown and Wallingford, just to the south of Green Lake.

Green Lake is a neighborhood in north central Seattle, Washington. Its centerpiece is the lake and park after which it is named. 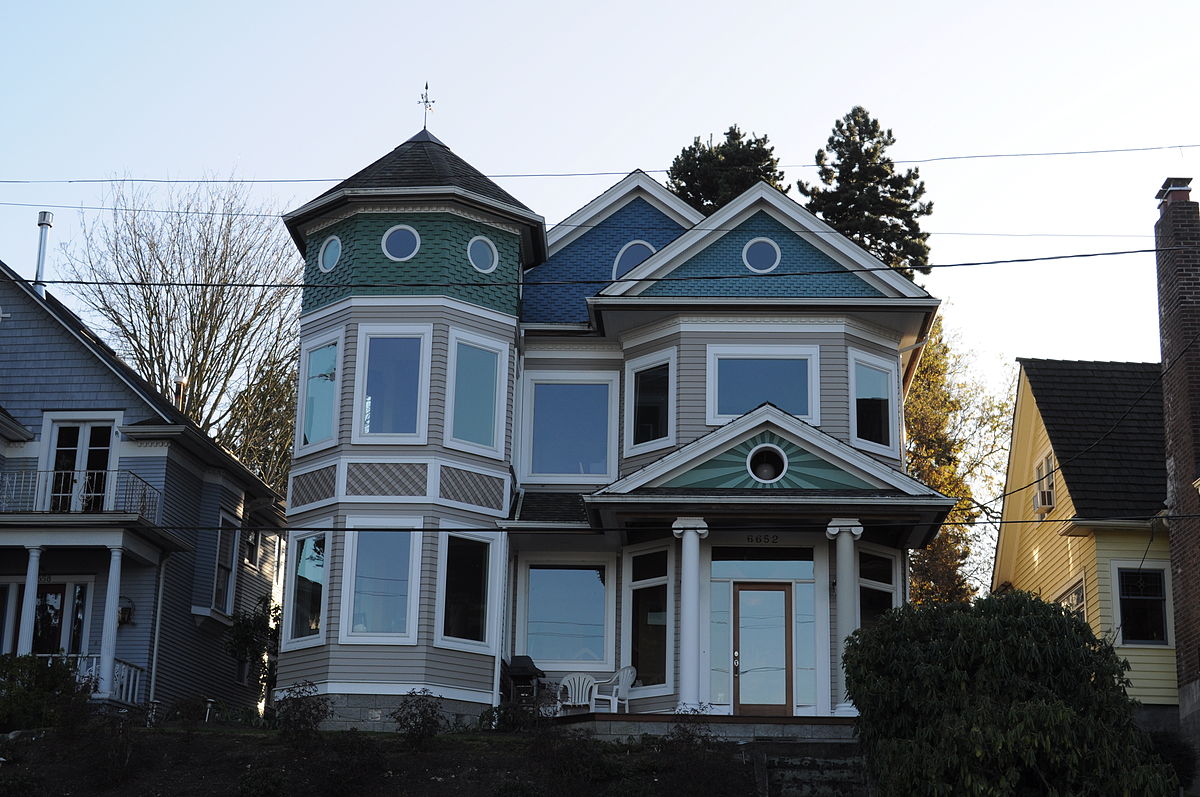 David Phillips surveyed the Green Lake area in September 1855 for the United States Surveyor General. The first settler was Erhart Seifried with a 132-acre (0.53 km2) homestead on the northeast shore of the lake in 1869. In 1891 a trolley line was extended from Fremont along the eastern shore and around the northern end of Green Lake. Also in 1891, Green Lake was annexed to Seattle.

There is an extensive variety of housing types in Green Lake. Since 1995, the neighborhood has undergone significant redevelopment. Many houses have been completely remodeled and enlarged, often with the addition of another floor. This is a consequence of Green Lake's easy access to Downtown via both Interstate 5 and Aurora Avenue N. 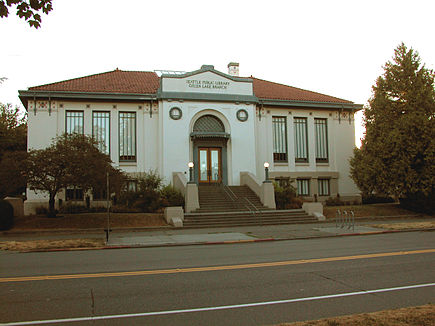 Prior to the 1991 redistricting, Green Lake formed the center of Washington's 32nd Legislative District. The well-organized and rather left-leaning Democratic Party organization of that district was widely known both to friend and foe alike as "the Soviet of Green Lake", possibly an allusion to James Farley's legendary (though possibly apocryphal) 1930s remark "there are 47 States in the Union, and the Soviet of Washington".

There is also a 2.8-mile path around the lake for runners, bikers, skaters and walkers. Many others use the athletic fields or visit the park for boating, picnics and swimming.

Green Lake Library is an officially designated Seattle landmark. Other, unofficial landmarks include: 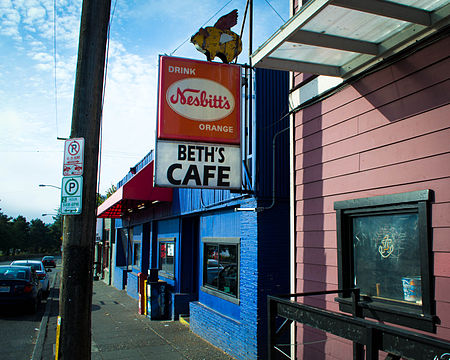 Beth's Cafe is a 24-hour restaurant in Seattle, Washington. Located on Aurora Avenue North in the Green Lake neighborhood