Water view condos in Greater Seattle can have views of Puget Sound, Lake Washington, Lake Union, and Lake Sammamish.  The value of a water view in the Seattle area is significant, as prices for view condos can often be twice as high as prices for condos without a view.  While there are not always Haller Lake water view condos available for sale, check back often as new listings will appear on our site daily.  If you can't find the water view condo you're looking for, just Contact Us and we'll do the searching for you.

Haller Lake is a small neighborhood in central North Seattle, surrounding its namesake body of water. The lake was originally named for Granville O. Haller, an early Seattle settler who build a large estate in the area. There are a number of waterfront homes on Haller Lake, and the smaller houses within the neighborhood off the lake are some of the more affordable homes in North Seattle.

Haller Lake is a small lake and neighborhood in north central Seattle, Washington, US, named for Theodore N. Haller, who platted the neighborhood in 1905. His father, Granville O. Haller, was one of Seattle's early settlers, an army officer who amassed a large estate in the region. 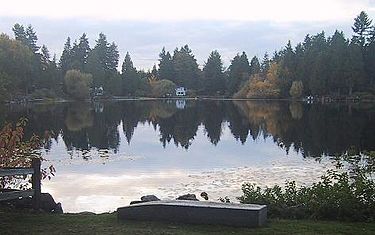 The Duwamish tribe called the lake "Calmed Down a Little" (Lushootseed: seesáhLtub), probably referring to the lake site as a place of refuge during slave raids. Early settlers called it Welch Lake after it was claimed in the 1880s by a British immigrant named John Welch.

The lake is located between N. 128th Street to the north, N. 122nd Street to the south, Densmore Avenue N. to the west, and Corliss Avenue N. to the east. It covers 15 acres (6.1 ha); its volume is 247 acre⋅ft (305,000 cubic metres) and its maximum depth is 36 feet (11 m). Its shoreline is private except for two public access points, the Meridian Avenue N. right-of-way on the north shore and the N. 125th Street right-of-way on the west. Haller Lake, which has a drainage area of about 280 acres (110 ha), discharges through an outlet control structure on the west side of the lake that drains to Lake Union. 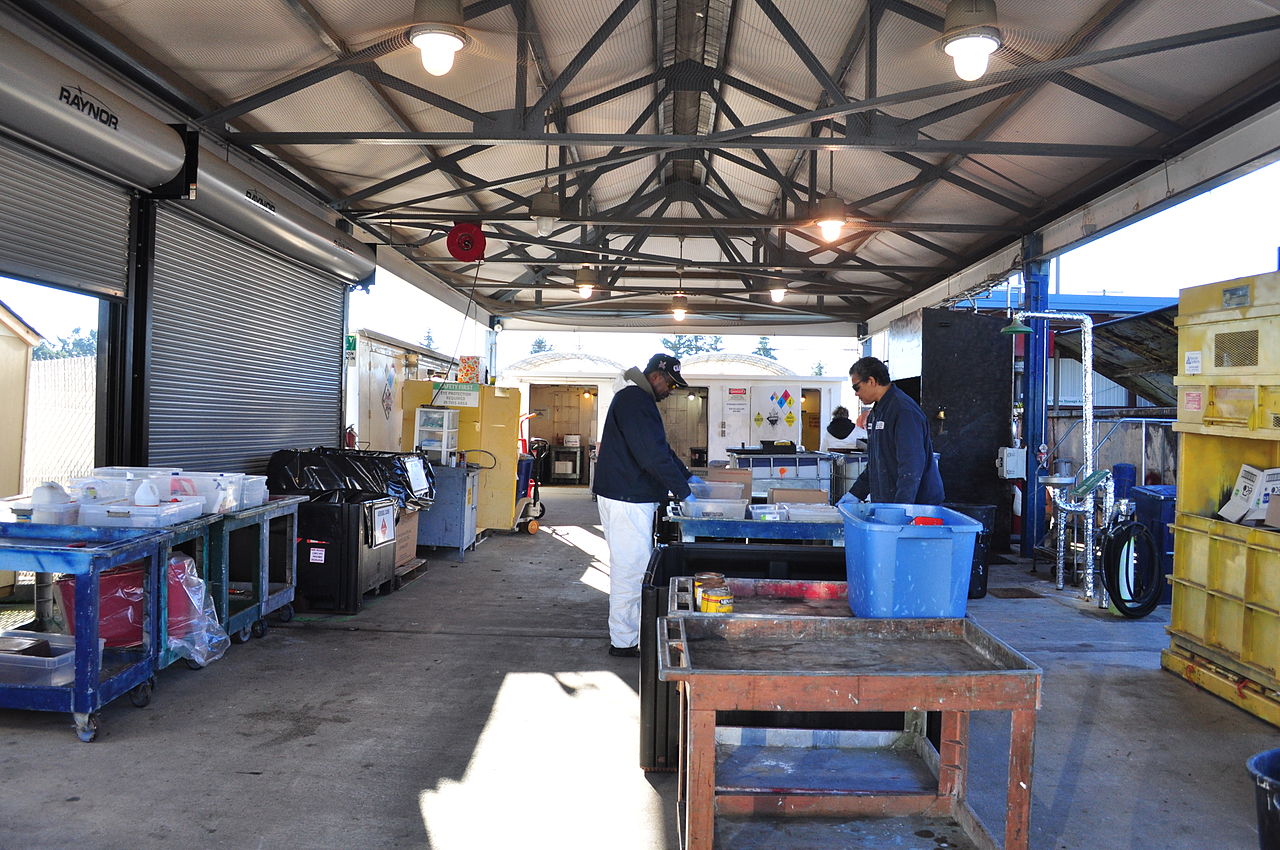 The Haller Lake Community Club, just northwest of the lake at 12579 Densmore Avenue N., was formed in 1922 as the Haller Lake Improvement Club. It features a Wurlitzer theatre pipe organ installed in 1969.