Foreclosures for sale in Northgate are homes that are bank-owned.  These are sometimes referred to as REO (Real Estate Owned), ORE, or bank-owned homes.  While foreclosures sold at county auctions require all-cash buyers and have much higher risk involved, these bank-owned foreclosures are fairly straightforward and even first time buyers are purchasing them.

There are not always foreclosure condos available for sale in Northgate, so check back often as new listings will appear on our site daily.  If you can't find the foreclosure condo you're looking for, just Contact Us and we'll do the searching for you.

Northgate is designated by the city of Seattle as one of five "urban centers." It is home to Northgate Mall, touted as the first regional shopping center in the country. The mall opened in the spring of 1950 in a semirural area of scattered homes, large lots, greenhouses and small farms. Today there are many apartments and condos in Northgate with great access to transporation and shopping. There are also plenty of affordable single family homes in the quieter residential blocks further from Northgate Mall. 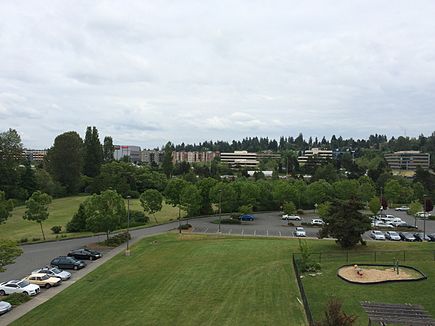 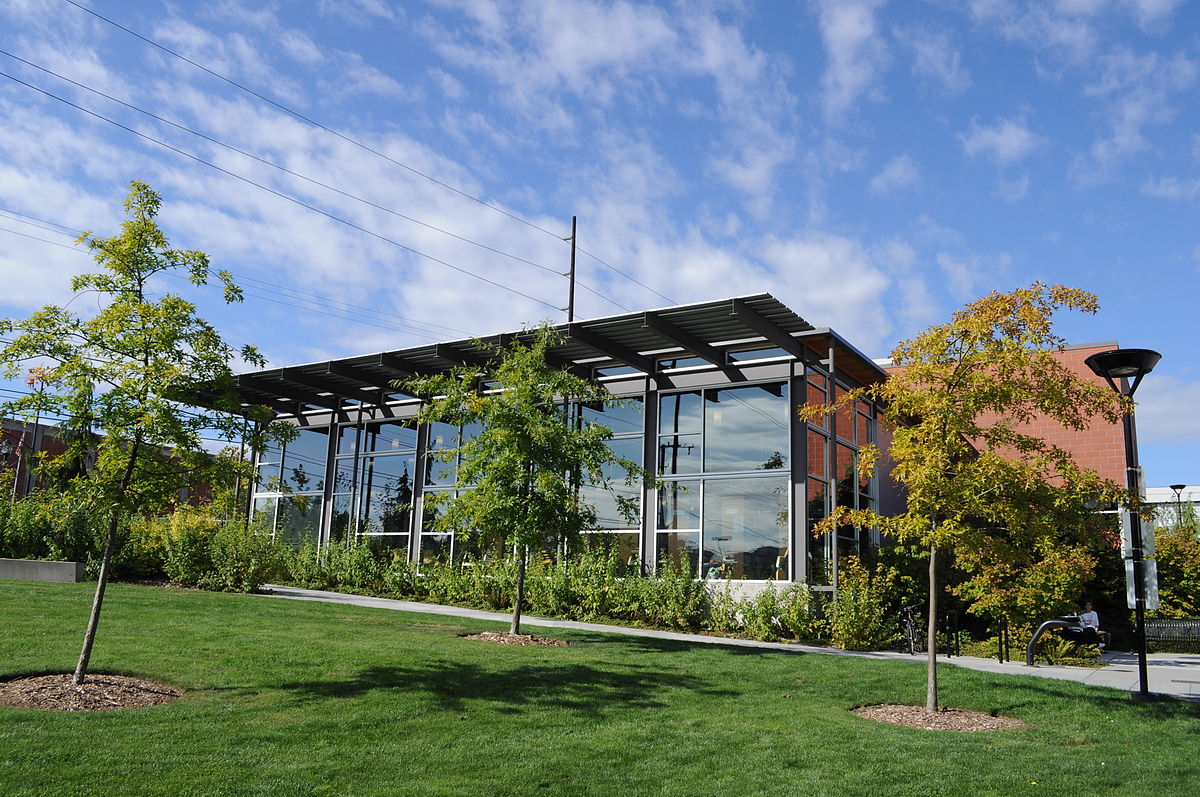 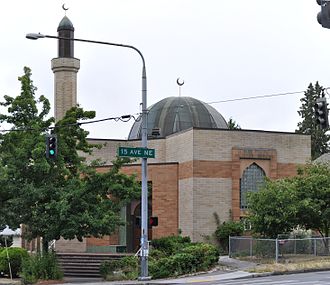