Boulevard Park is a neighborhood in South Seattle near South Park and the border of SeaTac. Often referred to as Riverton-Boulevard Park with its neighboring Riverton neighborhood, there are modest affordable homes in this area and easy access into Seattle and the airport by way of 509 and Marginal Way. 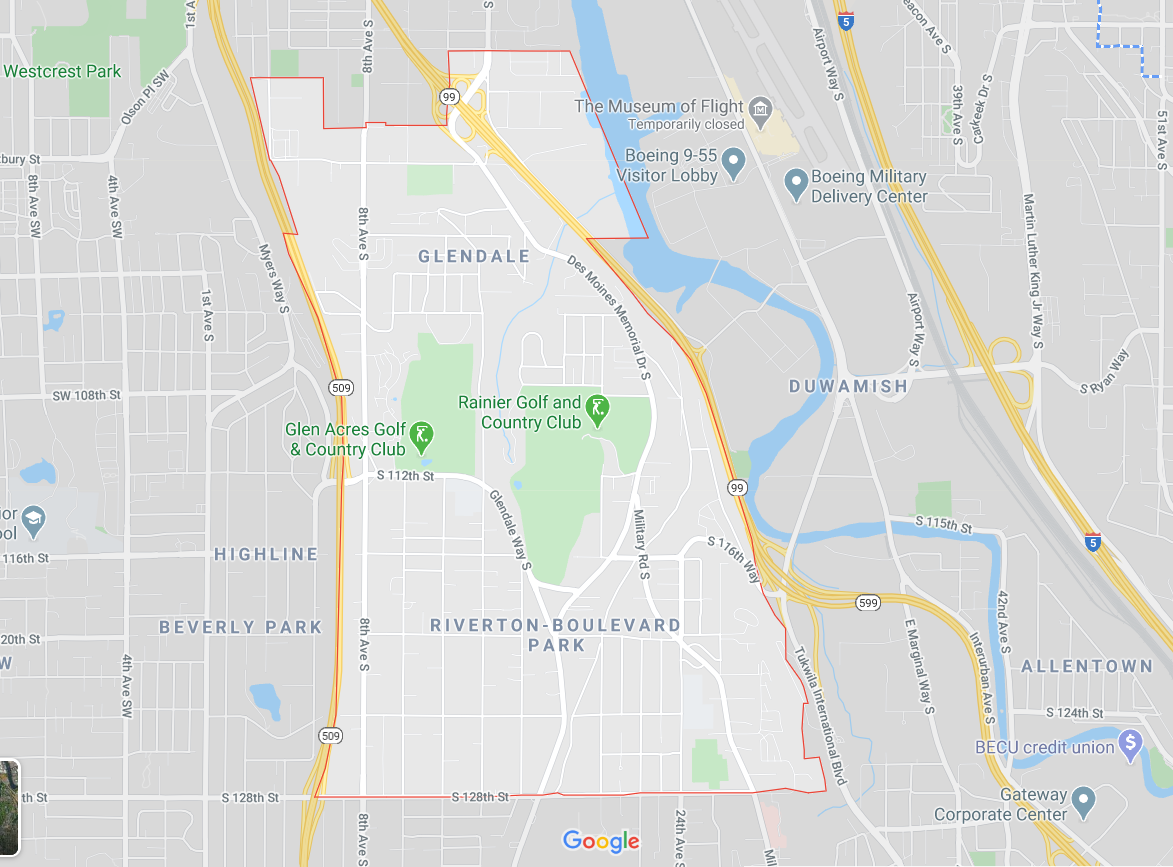 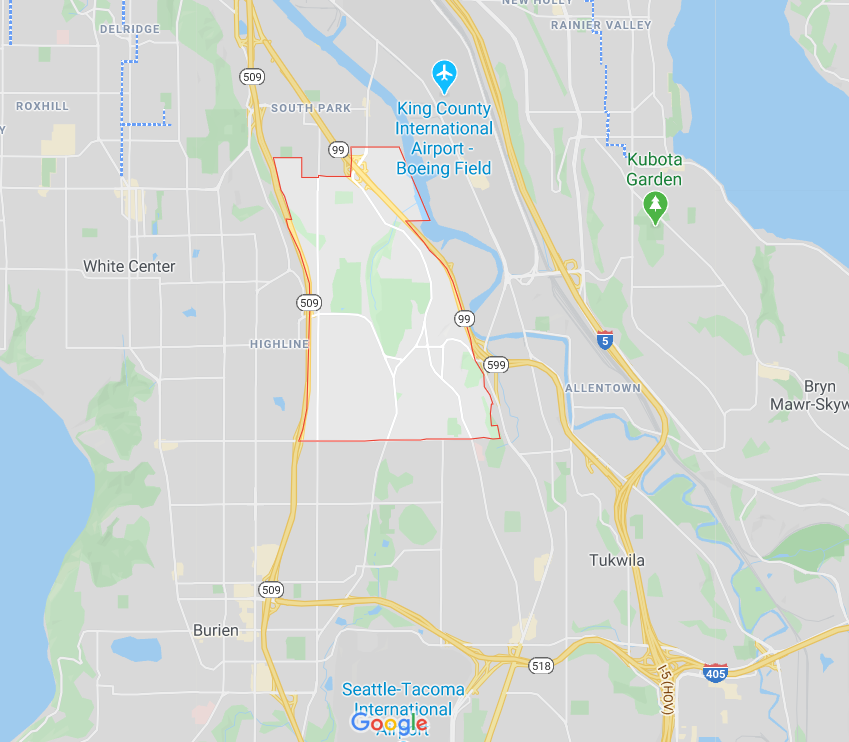