Campbell Hill is a small neighborhood in the Skyway area of South Seattle. Campbell Hill has affordable home prices and easy access to Seattle, Renton, and the SeaTac airport. 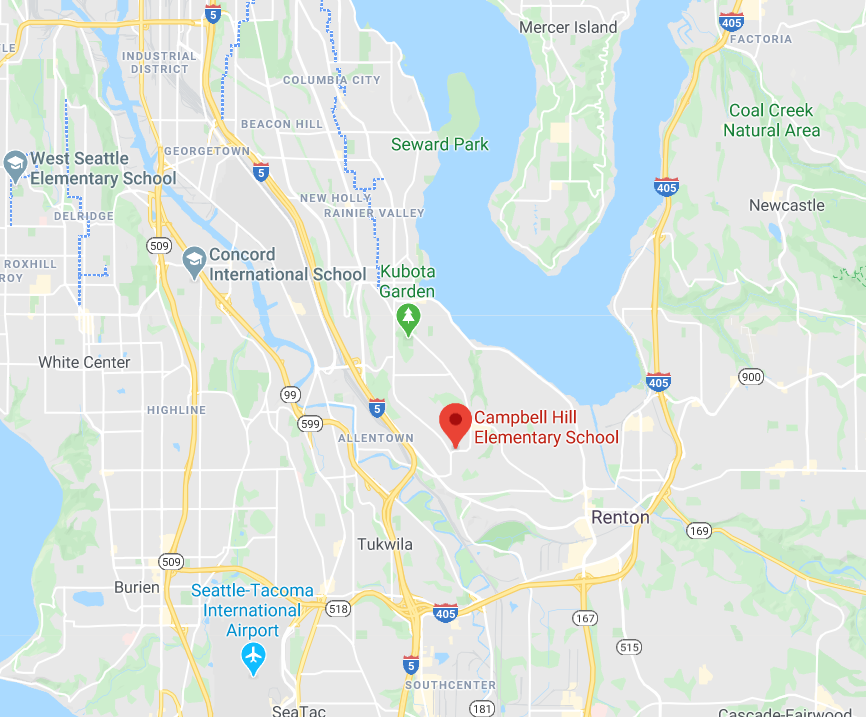 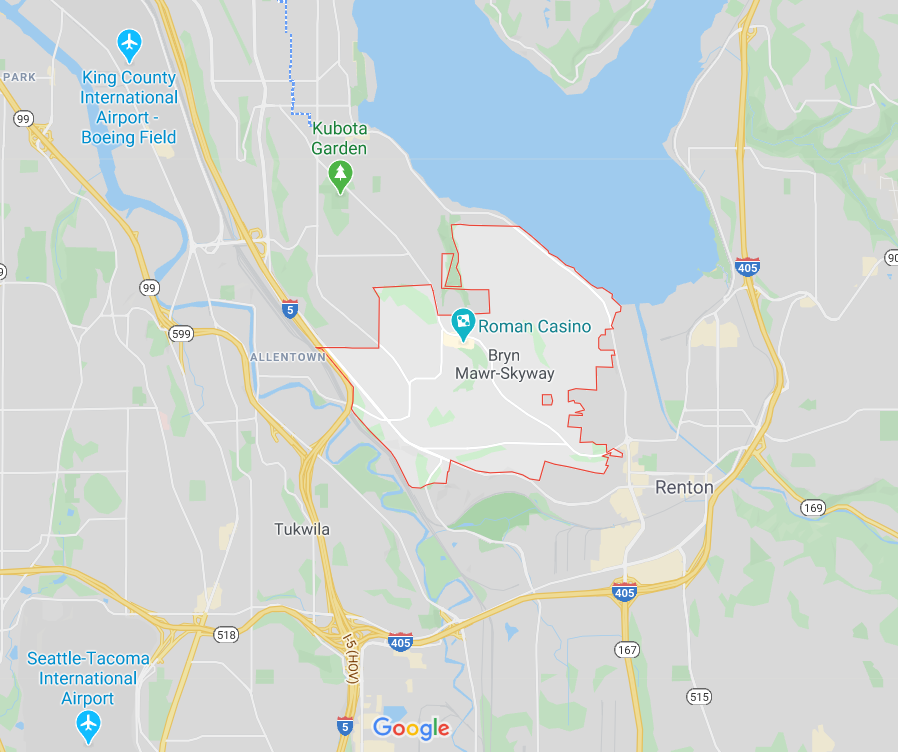 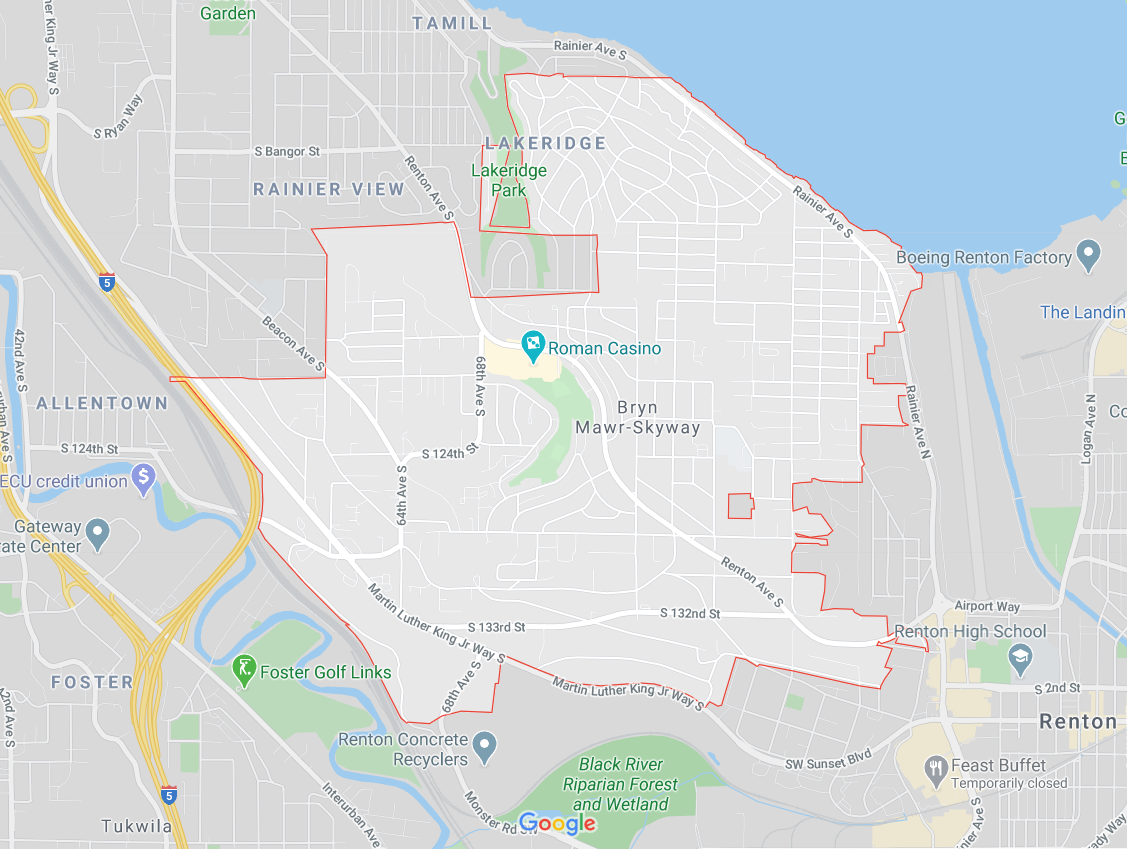