Mt Baker is a waterfront South Seattle neighborhood on Lake Washington at the I-90 crossing. Sitting at the Mount Baker tunnel entrance, the West end of Mt Baker has a significant number of retail and entertainment options, while the residential neighborhood to the East near the lake has a much quieter vibe. Views of Lake Washington and the Cascade mountains are available to many Mt Baker homes. The neighborhood has easy access to local parks and the Seafair hydroplane races are centered on the beaches of the Mt Baker/Columbia shoreline. 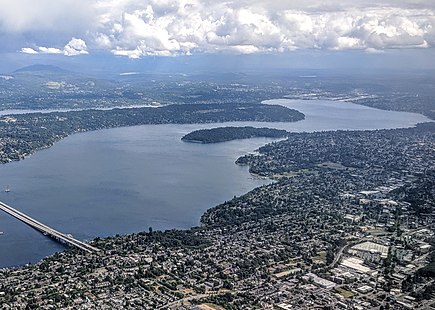 Mount Baker is a neighborhood in southeast Seattle. The neighborhood's name comes from the view of Mount Baker in Whatcom County, that is seen by looking north over Lake Washington. It is bounded by Lake Washington to the east, Interstate 90 and then Leschi to the north, Rainier Valley to the west, and Columbia City to the south. The neighborhood has a community club and a rowing team. It hosts Seattle's annual Seafair, which includes an airshow featuring the U.S. Navy Blue Angels, hydroplane races, a fireworks show, and other festivities. Franklin High School and Garfield High School serve this area. It is part of Seattle's South End. 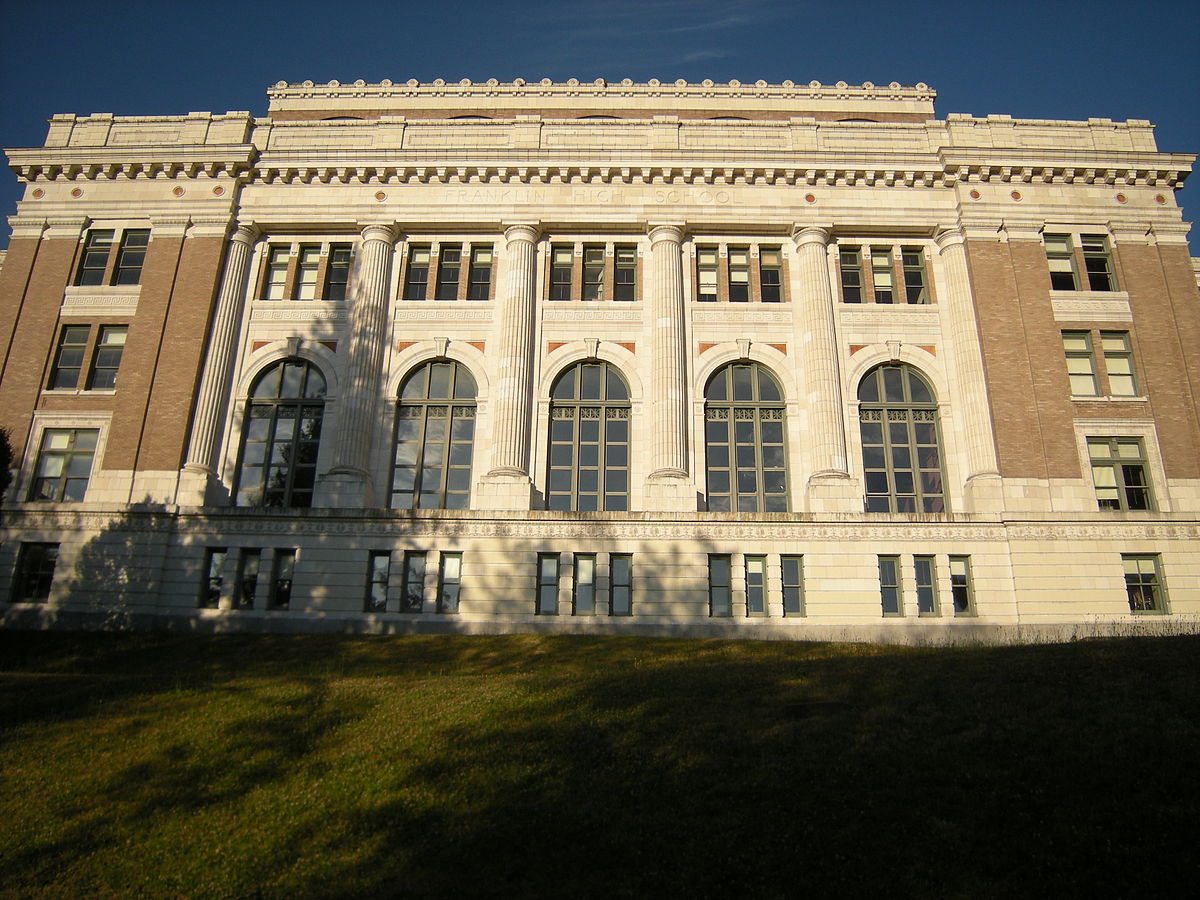